Is it possible to repair car glass yourself? 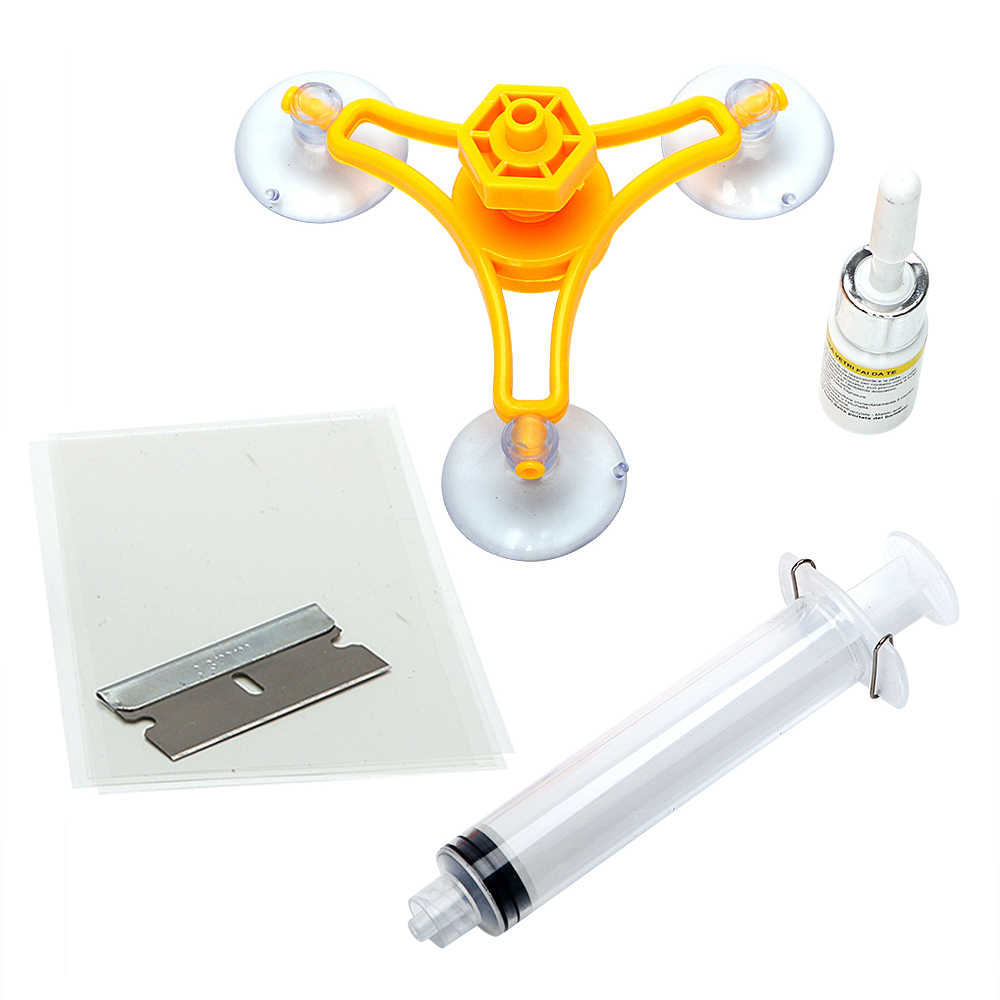 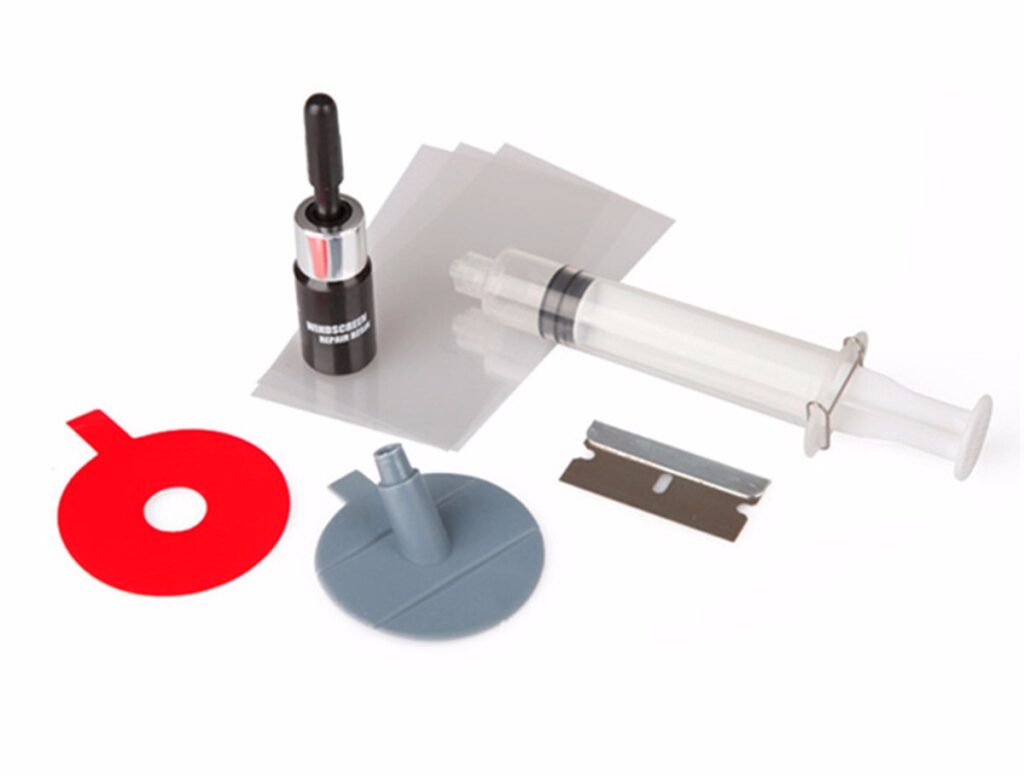 Stages of glass repair by non-professionals:

Note: If you lack previous experience in glass repair, then it’s a good idea to leave it to the care of experienced specialists who do high-quality work with state-of-the-art, world-class technology and provide a lifetime guarantee for the repair.

Repair kits to bridge the damage

One of the first but still the simplest manual solutions in use: 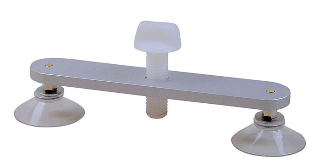 WIZZIQ® and other similar systems: 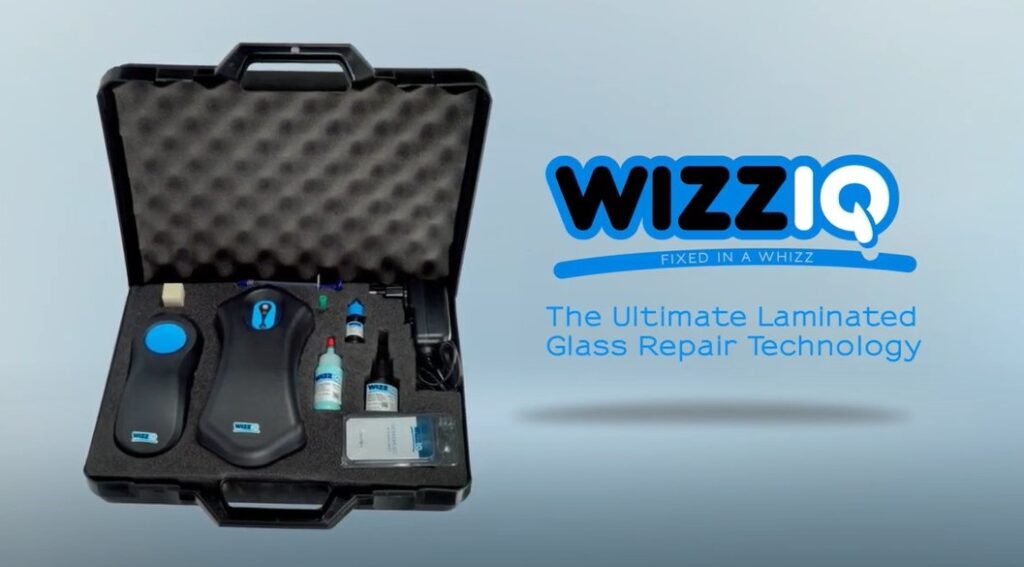 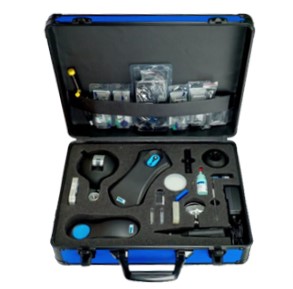 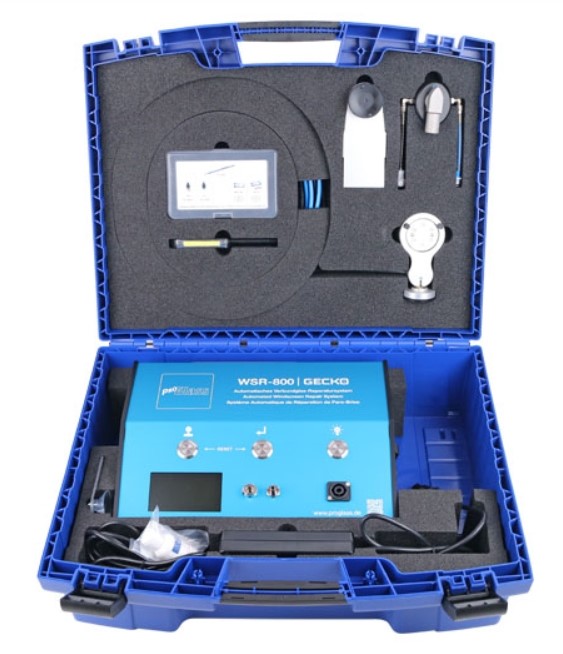 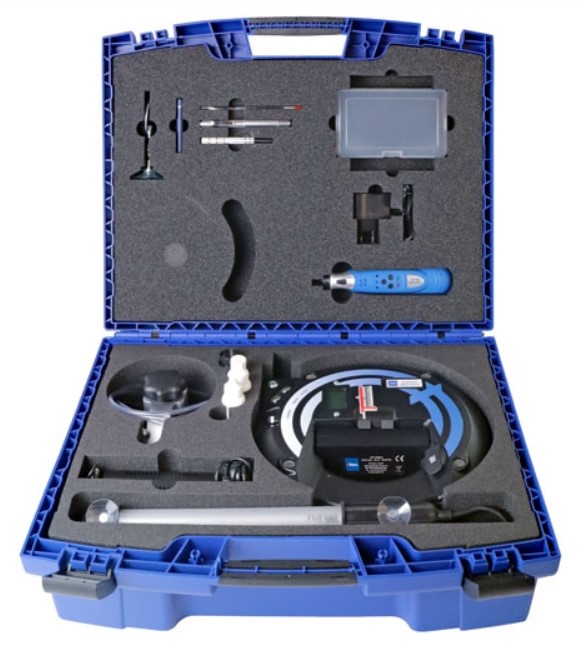 This is currently the most technologically advanced and sensitive high-quality solution for repairing chips: 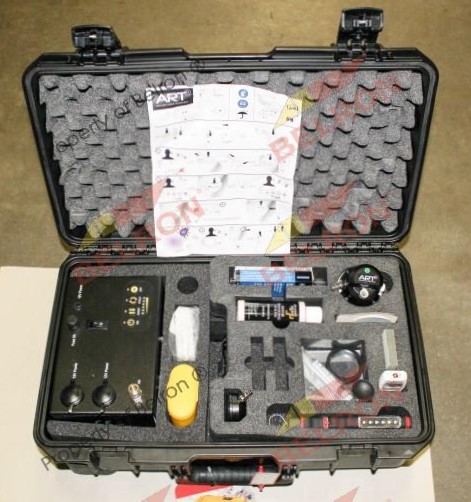 In all likelihood, however, it will be easier, more trouble-free and generally cheaper to have a professional do the windscreen repair.

The history of glass repair, from the US perspective

Windscreen repair became possible only after laminated glass was introduced in the 1960s. The first ‘repairs’ were made in the early 1970s only to conceal chips and were cosmetic. The first glass repair system was invented by 3M in 1971, but because it was too large and expensive, it fell short of sales targets and was soon retired.

In 1972, a company called Origin Inc. began to develop and produce a glass repair resin that is transparent and optically similar to glass. By the mid-1980s, Origin had evolved into a glass repair service organisation with various franchisees.

In the mid-1970s, Glass Medic® began offering a ‘vacuum’ glass repair system, which by the mid-80s had become the best-selling glass repair kit.

At the same time, many new companies in the same field entered the glass repair service market and began to develop their own equipment. Names such as Glas-Weld Systems, Harmon Glass, AEGIS and many others became well known.

In the 1990s, the glass repair sector continued to grow as many new companies emerged and some were bought out. One of the largest was the sale of Glass Medic® to Belron (Carglass®; Autoglass®; Safelite Auto Glass®; O’Brien; Smith & Smith®; Lebeau®), the largest international glass replacement company.

By the turn of the millennium, extensive glass repair was taking place in Europe, while in the United States it was mainly carried out by specialist companies and only to a limited extent by glass installation companies. Things changed dramatically in 1998, when Safelite Auto Glass®, the largest glass replacement company in the United States (owned by Belron since 2007), decided to branch out into windscreen repair and formed a unit specialising in repair. Shortly afterwards, in 2002, Harmon Auto Glass, one of the major glass replacement companies, did the same, and glass repair became a viable alternative to glass replacement in the US.

Today, windscreen repair is a standard service in almost every country in the world.

After repairing the chip or replacing the windscreen, we always recommend new windscreen wipers! If the glass was damaged, the rubber part of the wipers has also sustained micro-damage, which may not be immediately visible to the eye (it may damage the new windscreen immediately). If desired, we can install new wipers immediately after the repair or glass replacement free of charge!

short number all over Estonia:
1720